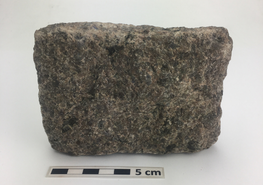 Did you know we use aluminum every day? Many every day objects are partly made of aluminum, for example cars, electric power lines, food packaging, computers, and aircrafts. Some of the interesting properties of aluminum include its low weight, high thermal conductivity, and excellent corrosion resistance. It is generally used as an alloy to make lightweight but strong materials used in airplanes and other forms of transport.

The aluminium produced by alumina (Al2O3), which is obtained by bauxite is called primary aluminium and its production worldwide in 2019 was 62.9 million tons. The aluminium produced by melting scrap (recycled) metal in a furnace is called secondary aluminium. It interesting to know that secondary aluminium requires less than 5% of the energy needed to produce primary aluminium. That is why recycling rates of aluminium are very high, especially in the developed world. Several market reports estimate that aluminium demand will have a CAGR of more than 5% until 2050. Aluminium is playing a significant role in the Green Economy. The high dependance of Europe on the bauxite imports from Brazil, Guinea, Sierra Leone, and other “tropical” countries, forced EC to classify bauxite as a critical raw material for the European economy. The diversification of aluminum raw materials is a necessity and this is the main target of AlSiCal. 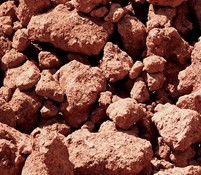 What are the Alternatives?

AlSiCal is developing an innovative method to use Anorthosite (available in large quantities in Europe) as a source of alumina, without having the challenge of the Bauxite Residue, since the by-products now are valuable raw materials: Amorphous Silica and Precipitated Calcium Carbonate.

The AMT proposes a process where aluminum rich materials are used to manufacture alumina and calcium carbonate with integrated CO2 utilization. The process includes a leaching of Al-rich materials in concentrated HCl which is further separated from the solution by crystallization of hydrated AlCl3, followed by a calcination step.

Nepheline Syenite is a plutonic igneous rock containing mainly nepheline, sodium, and potassium feldspars, originating from being silica-deficient magma. The main reserves are located in Russia, Norway, Canada, and Turkey. It is also a by-product of some mining operations. It can be used as an active agent in ceramics to increase the strength of the final product. In the glass industry it is used to enhance resistance to breaking, thermal endurance, and chemical durability.

By using highly concentrated HCl, around 50% of the Al content can be extracted from nepheline syenite materials. The low Al extraction is due to the low dissolution rate of alkali feldspars and silica gelation phenomena at high pulp densities. The challenge with this source lays in the medium to low extraction yields, depending on the process conditions, due to the alkali feldspars undissolved content. In the AlSiCal project, new methods are being developed to increase the extraction yields. This technique presents a possible solution for an alternative alumina source, producing solutions with high aluminum content, proper for alumina production.

Other treatment paths have been proposed to increase the solubility of aluminum extraction from nepheline syenite, however, they all include thermal treatment steps at high temperatures. Because of this, the energy consumption is high, and the CO2 footprint is considerable.

The residue from this process could be used by glass and ceramic industries, resulting in a zero-waste process which uses a mine waste as feedstock. The holistic use of nepheline syenite could present a potential Aluminum source where bauxite is not widely available, as is the case in Europe. Furthermore, there is no environmentally harmful waste produced.

Are you interested in the specifics and details of nepheline syenite leaching techniques? You can read everything in the full article Nepheline Syenite as an Alternative Source for Aluminum Production, written by Maria Bagani, Efthymios Balomenos, and Dimitrios Panias. 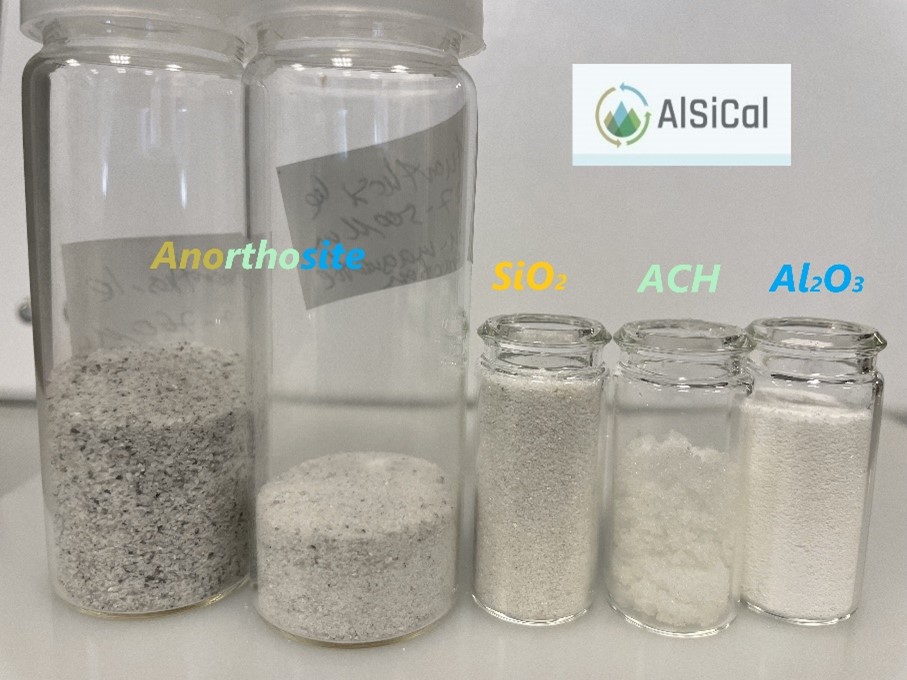 Production of silica and alumina from anorthosite optimized by IFE: 2 products ready for industrial qualification! 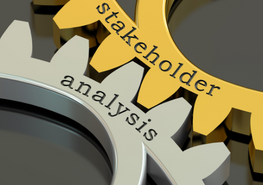 This project has received funding from the European Union’s Horizon 2020 research and innovation programme under grant agreement No 820911
We use cookies to ensure that we give you the best experience on our website. If you continue to use this site we will assume that you are happy with it.Ok